Your baby is now growing into their own little person with their personality developing and lots of smiles for their parents. While you’re likely still getting disturbed sleep, from about 3 months baby’s will begin to sleep through the night, i.e. 5 to 6 hour stretches of sleep. 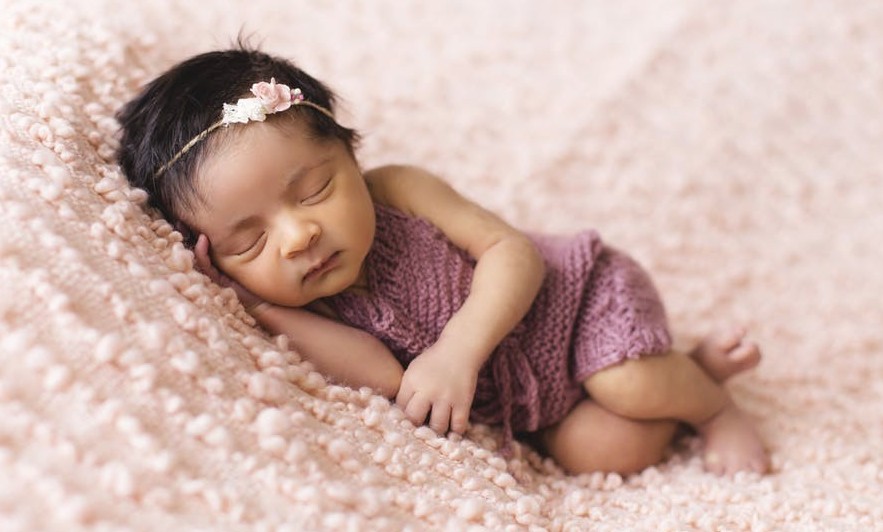 It’s time to start being really careful with what you say – your little one is likely starting to imitate what he/she sees and hears. Talking to him/her is encouraged – tell them what you’re doing, how you’re doing it and where you’re doing it. Keep it simple though – while they are quick learners right now, they will struggle to follow you if you go too crazy with the words you are using. Recognise as well when it is time to give them a break – yes there is such a thing as too much learning!

This is a great time in parenting as your baby will likely have formed a strong attachment to you and may even talk back to you in their own way. And good news – the worst of the crying should be over.

The most fascinating source of entertainment for your little one has just been recongnised: their hands. He/she will have come to the realisation that fingers and thumbs can be separated and are separate objects and will likely spend a lot of time opening and closing their hands. He/she will also spend a lot of time enchanted with looking at their hands. They will have developed better coordination and be able to bring their hands together. While better coordinated, they will attempt to stick objects in their mouth, although they can’t quite yet coordinate their hands with their eyes.

Your little one will start to reach out for objects as muscular development happens in their arms and legs. If they’re near dangling objects, chances are that they will bat at it with closed fists or try to grasp at the object in front of them. Toys are likely to be grasped and shaken.

Encourage the experimentation with their fingers offering up safe toys to play with and grasp. Stimulate their sense of touch by stroking them with differently textured materials and objects like fur, velvet and tissue – perhaps even a rubber duck. 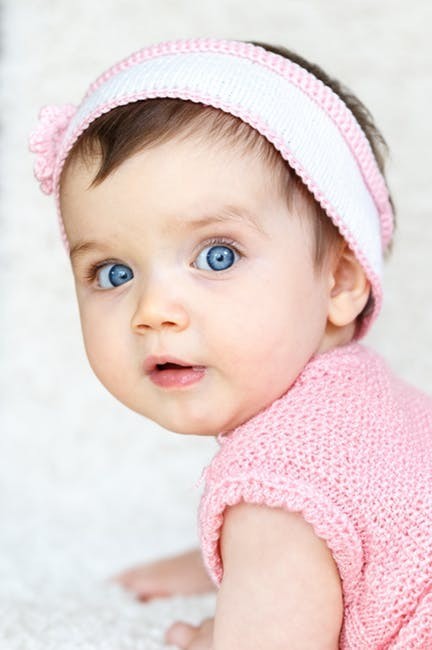 At this stage your baby will show improved control of their head movements and will start to hold their head up when they’re sitting and will lift up their head or push up their chest with their hands when they are lying on their stomach. They will also roll over when placed on a surface so keep a lookout.

Arms and legs will be waving and kicking vigorously. If you hold them upright, you will likely notice your little one pushing down with their feet onto the floor or your lap.

Continue to encourage their muscular development. Play with them during tummy time by dangling a toy in front of them while they’re on their tummy, move the toys up and down and from side to side encouraging your baby to push themselves up to lift their head or turn it to focus on the object. This will help them to develop their neck and back muscles. You can also hold them upright for a limited time allowing them to practice pushing their legs against a surface which will help develop legs muscles to be later used for crawling and standing.

Rapid development of the senses will have been experienced to date. While he/she will still startle at loud noises, you may notice that your baby likes to listen to music. Music is calming to your baby and listening to it may calm them or make them smile and move their arms and legs.

Their brain has been developing fast and they will begin to indicate recognition – they’ll be able to recognise breast versus bottle and will be able to different people by their sight and smell as well as by their voice.

Your baby is working on becoming a great communicator – they can follow movement by turning their head and eyes, make eye contact with you and they can now recognise your face. They will smile when they hear your voice – your baby loves listening to you so tell him/her what is going on around them.

Since they are learning so much on a daily basis, help them to relax through cuddles and moving through the air which will help to calm them down while a baby massage will release feel-good chemicals,

Your baby will continue to make cooing and gurgling sounds, but this will now be accompanied by chuckling in response to you. Watch what you say and do as your little one will be mimicking some sounds, movements, and expressions while starting to babble.

High tones and pitches, but really all sounds, fascinate your baby. Your little one loves your voice so he/she is also interested in what you have to say and will focus intently on your mouth as you speak to them. Because he/she knows your voice, they will turn to look for you when they hear you.

This is the time to build their language foundation. Respond to your baby with words or different noises consistently. Choose baby books with large and brightly coloured pictures and spend as much time as possible reading and talking to them. Point to objects around your baby and verbalise what they are. Sometimes it does not matter what the words are that you are saying, it’s the sound of your voice that counts. When describing something, it’s OK to describe it in multiple languages if you come from a bilingual household. Consistently using the same descriptive words for the same objects is what is important in describing the world to your baby.

Most of all, encourage your baby to express themselves.

Your baby is becoming even more active and social. They are starting to experience emotions and communication and will respond differently to expressions. He/she’s far more aware of the world around her and the people that interact with him/her.

When someone familiar comes near, your baby is likely to respond with wide eyes and gleeful giggling. They enjoy being hugged and cuddled and will quiet at a familiar voice or touch. While they will smile at strangers, they definitely know who their parents are and are able to pick out their parents’ faces in a group.

Little ones are ready to hone their social skills at this point. Your baby is anxious to see and experience the world so include them in family activities such as bringing them to the table at dinner. While involving him/her in your activities, he/she may not always be interested and will turn their head and look away when they are ready to move on to something else.

Since your baby is staying awake for longer at this stage, interaction time can increase but ensure that you pay attention to when they have had enough.

Doing more of what you were doing and focusing on the type of interactions towards development are key at this stage. Since language foundations are really being made now, using proper words can be important to further development. At the end of the day though, your baby will do what they are ready for and you can only assist and continue to love them as they grow into beautiful little humans.